How to Plan and Build the Perfect Garden Deck

Starting With a Blank Canvas

There’s no better way to start than with a blank canvas and let it evolve over time, albeit an existing furnished decking can be rearranged and enhanced at your leisure.

My first consideration was whether to build a Balustrade; I opted not to because:

When we built our conservatory I extended it with decking that leads out onto our back lawn. Initially adorned with just a couple of garden ornaments; a lighthouse and windmill. I quickly added a table and chairs, and plant potters, and over time further adorned the decking with lighting and other artefacts.

Purpose of Our Decking

The reasons I built our decking was that:

I designed and built our decking to:

The functionality with ease of use includes a 45 degree angled stepdown; giving a natural walk-off from decking to the patio.

As part of the aesthetics, I used decking at a right angle to the main decking as edging, and as skirting around the visible sides.

In my design size was an important factor as I wanted the decking to be big enough to be practical but not so big as to dominate the garden:

Decking following the contours of the flowerbed.

I know when most people build decking; they prefer it to be fixed by sinking the frame's support posts into the ground, and then backfill the holes with concrete. If done properly, the concrete should be raised to about an inch above ground level; to facility water runoff so that the base of the post isn’t constantly wet and subject to rot.

Alternatively, or in conjunction with fixing to the ground, some people anchor their decking to an adjoining wall.

However, I prefer just to rest the support posts on bricks or slabs that are at least an inch above ground level, so the decking isn’t fixed to the ground or anchored to any other structure; known as a floating deck. Once built, due to the weight and rigidity of the frame and decking, it’s firmly in place and isn’t going anywhere e.g. like placing a heavy table in the middle of a patio.

For the slabs which the support posts stand on, I reutilized the patio slabs removed from our patio to make way for the foundations of our new conservatory; laying them on several inches of sand and cement, just like laying a patio.

I was also keen to include plant potters as part of the furnishing, either on the edge or on the ground just in front of the decking. I chose the latter because it gives more decking space and because it reduces the height of taller plants so they don’t obscure too much view of the rest of the garden. The plant potters were originally placed along the edge of the patio, but displaced when the conservatory was built, so this would now be their new home.

Initially, the plant potters were placed partially on the grass but this made mowing the lawn difficult when trying to maneuver the lawnmower around the pots and planters. Therefore I later buried a row of bricks at ground level as a base to stand the potted plants on.

As part of the design, I’ve bunched the planters tightly together to provide space at each end for a natural step down from the decking onto the lawn

Of all the décor, seating is the most flexible and is constantly being moved in accordance with the seasons and our needs.

The metal table and chairs need a little restoration, so on my ‘to-do’ list for the summer is to rub them down and repaint them with metallic paint.

A lot of the time the table and chairs are on the patio so they don’t obscure the view of the garden from our living room or the conservatory. However, as they’re lightweight and to hand, whenever we want to sit on the decking we just pick them up and move them as required.

When I built the conservatory we added a tiffany style lamp to the outside corner wall, and to cap off adorning the decking I recently fitted a decorative iron bell (with an eagle motif on top) to the corner of the conservatory adjacent to the light. The bell also has the potential use in that my wife can summons me anytime I’m down the other end of the garden.

Lighting up the Subject

Our pièce de résistance was a chance find of a garden streetlamp in a reclamation yard; although it was in need of some restoration, it was far cheaper and a much better quality than the usual ones I’d seen online for sale.

The streetlamp sits perfectly on the corner of the decking, and at night lights up the decking and lawn with a pleasant soft subdued lighting for a relaxing and romantic evening on our decking during the warmer months; especially in the spring and autumn when it gets dark early.

It now means we have two sets of lights for the decking, but it also means we have greater choice in lighting; with the option of either or both lights to be on to match our moods and needs. Particularly useful when we have a BBQ and we want maximum lighting for the benefits of our guests.

Decking lit up at night by the lamppost.

Lamppost on corner of decking.

Having recently replaced my old halogen pond lights with modern weatherproof LED RGB strip lights, I am tempted to use the same lighting on the decking, concealing the strip lighting along the front and side edges; but that’s a consideration for a future project.

In the meantime, on a moonlight night, if we want to set a subdued lighting mood on the decking we can just use candles from a choice of candle lanterns and or outdoor candles in clay pots.

9 Reasons to Use Evergreen Shrubs in Your Garden 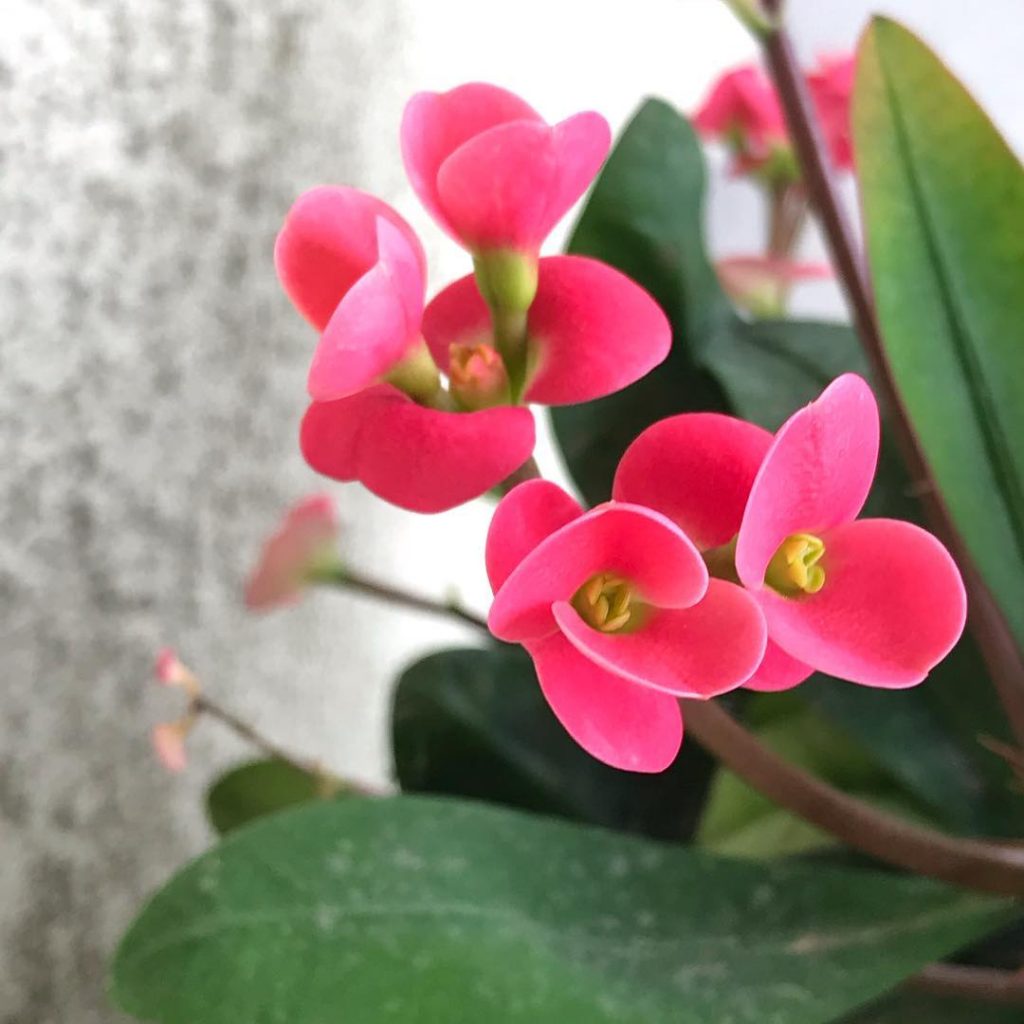 How to make a indoor plant stand