Running an Airbrush With a Pancake Compressor

I have come to my current airbrush experience actually by accident. My original Badger airbrush that I had in 2011 had a crack in it. It was $25, so I was happy to get seven years use out of it.

I purchased what I thought was the same model but instead was the next size up. I was upset when it arrived for a brief moment, but then I realized I could load up to 4 oz of thinned paint, as opposed to the 3/4 ounce I was previously limited too. I already had a Badger hose that I purchased, because I was saving for a very expensive Badger airbrush compressor.

I then had an epiphany. With the correct pneumatic adaptors, I could use a regular air compressor and a larger air reserve.

The pancake compressor I use is a Porter Cable oil free compressor. It has a 6-gallon air capacity and 150 PSI maximum pressure. It runs off regular house voltage: 120 volts at 10 amps. It makes quite a noise when it charges up with air, but once it is pressured up, it does not come on very often while running an airbrush.

if you are running an airbrush with an air compressor, a moisture trap is essential. This is because as air is drawn into the tank and pressurized, moisture will accumulate in the tank. Eventually, there would be enough moisture to spray out with the airbrush. Would only be minimal concern with Latex, acrylic, and water-based polyvinyl finishes. But the effect on oil-based paint, polyurethane, or solvent lacquer would be disastrous.

The trap itself has a release valve to remove any moisture caught in the trap. Also, it is recommended to empty the tank when done with the compressor. Occasionally, a little water will leak out when most of the air is gone. This moisture could rust the tank out if not taken care of properly.

One advantage of using a Pancake compressor is that air is free. Unlike spray paint cans, there is no propellant used and air is compressed instead. Air is abundant, so the only limitation is the paint itself. Over the long run, it will be cheaper than continuously buying cans of spray paint and better for the environment.

The main disadvantage to using a pancake compressor as opposed to an airbrush compressor is the noise. But this issue of minimal concern. Once the tank is pressurized, the compressor will only periodically come on for short intervals even with continued paint spraying.

Another disadvantage is the set up. The Porter Cable pancake compressor is 34 pounds by itself. Not a huge problem but that is a decent weight and might be a deterrent in certain scenarios. Also, the moisture trap set up and air brush need to be securely connected. This might not sound too bad but everything will have to be disassembled. The manufacturer recommends emptying the tank after each use to prevent moisture from building up inside of the tank and causing rust.

In the video above, I’m applying an alkyd paint thinned with VM&P Naptha. The tank pressure is 135 PSI and I get satisfactout results when regulato pressure is 40 to 60 psi. The key is to get the paint the consistency of whole milk regardless of resin base or solvent use.


Watch the video: How To Connect Your Airbrush To A Shop Air Compressor! 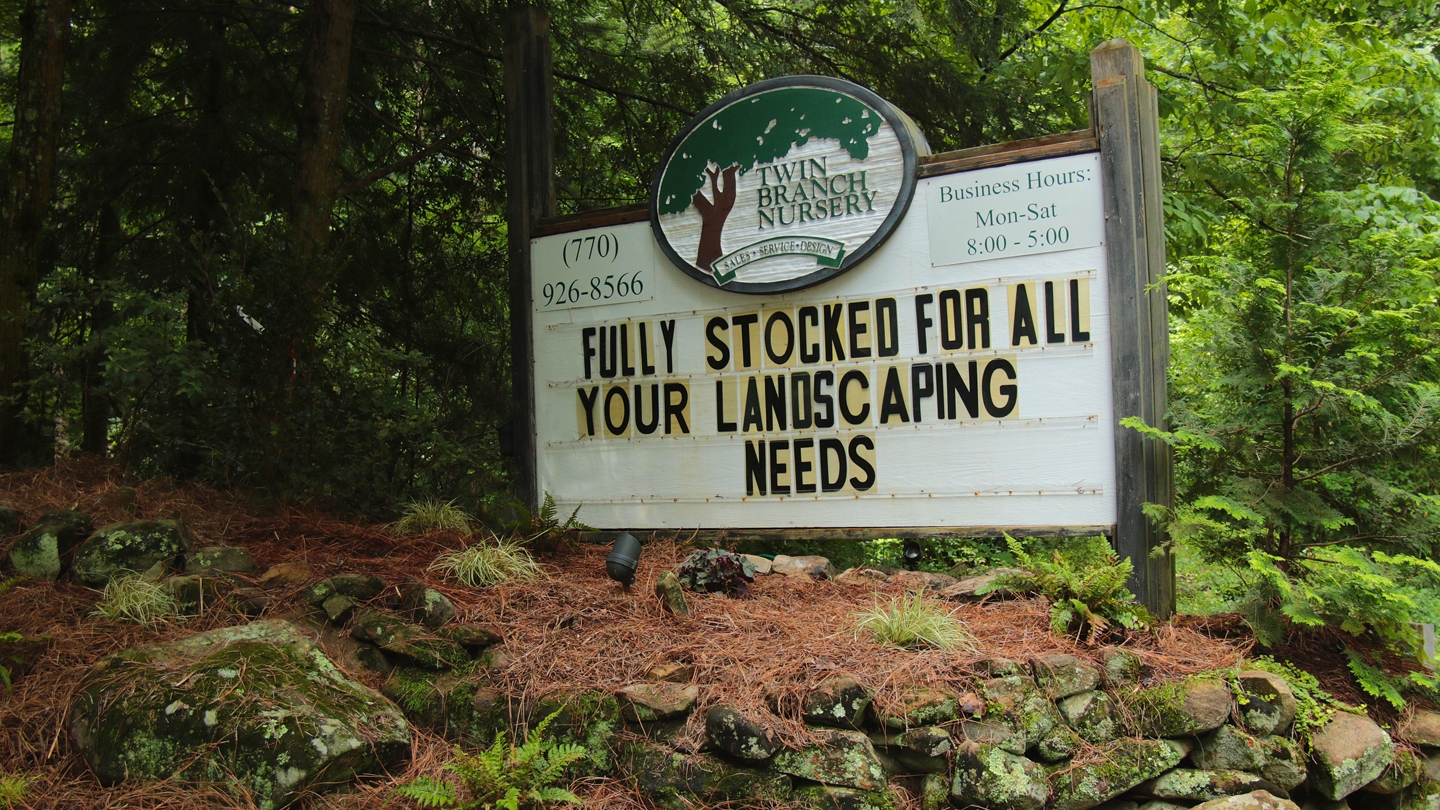 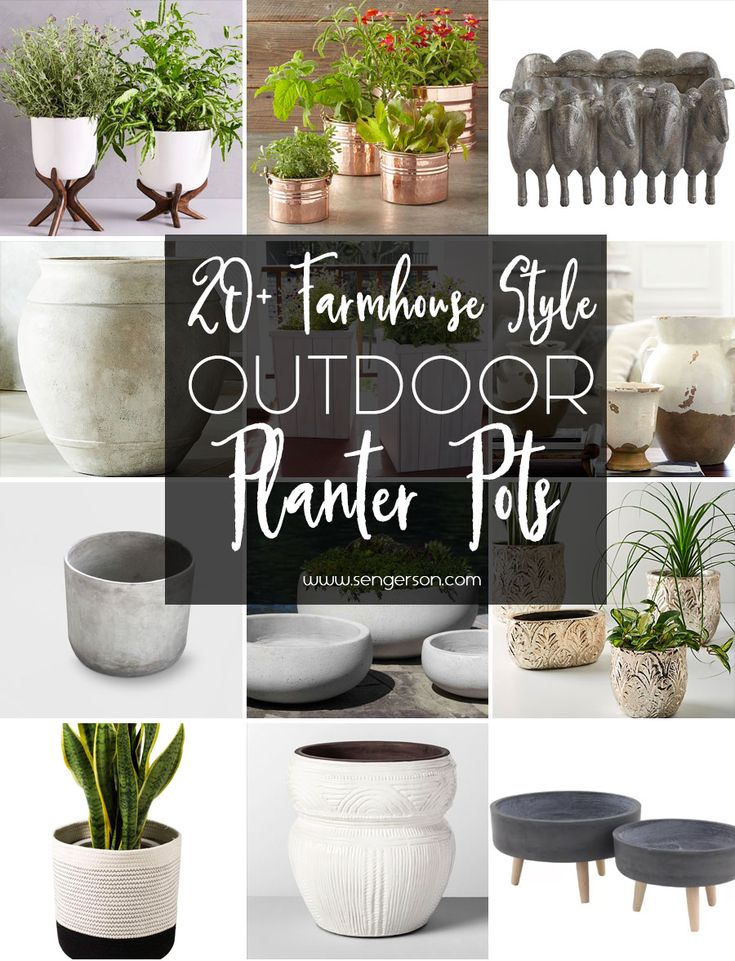